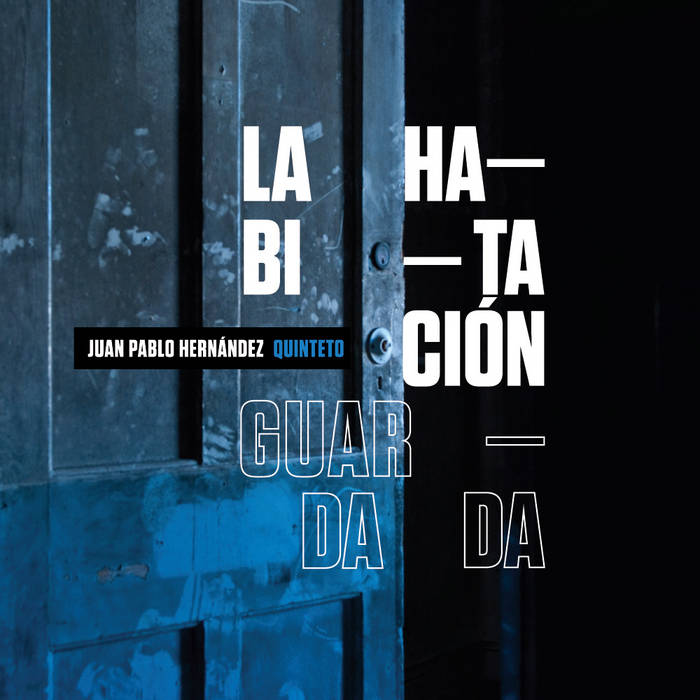 He was born in Buenos Aires in 1982.
He graduated from the School of Contemporary Music. During 2003 and 2004 he continued his improvisation and ensemble studies with Ernesto Jodos. In the following years he took classes with Ben Monder, Mike Moreno and Steve Cardenas, among others.
In 2005 he was selected as part of the finalists of the Montreaux Jazz Guitar Competition, along with seven other guitarists from various countries, including Gilad Hekselman. On July 11 of that same year he played at the Montreaux Jazz Festival.

In 2007 he released the debut album by the group Deshoras (“Deshoras” -BAU Records), a quartet co-led with Federico Llach, also made up of Andrés Hayes and Pedro Ahets Etcheberry.
In 2010 he formed his quintet with which he performed a repertoire made up entirely of his own songs. The group is completed with Rodrigo Domínguez on sax, Ernesto Jodos on piano, Carlos Álvarez on double bass and Martín Lambert on drums. With this formation he released in 2011 the album "The memory of dreams" (BAU Records), which received excellent reviews. His latest release was "The Guarded Room" (KUAI Music).

In addition to his own group, Juan Pablo integrates two duets: one with Francisco Lo Vuolo and the other with improvisation with Rodrigo Domínguez . He has also been part of the group of Teo Cromberg (with whom he recorded "Atonalismo de bar" in 2012), Inmigrantes Big Band (set with which he recorded "Puertos") and the trumpeter trio Gustavo Bergalli.

Hernández also has extensive work as a teacher, and has given clinics both in Buenos Aires and in the rest of the country.

Bandcamp Daily  your guide to the world of Bandcamp